Founded in 1964, Unicamp is recognized as 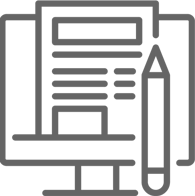 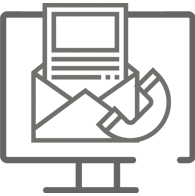 Use this form get in touch with the Unicamp